The Boss Baby is a children's picture book that was written and illustrated by Marla Frazee. It was published by Beach Lane Books on August 31, 2010. The Boss Baby tells the tale of a baby boss and his affect on his new family.

The book served as the inspiration for the 2017 film The Boss Baby and and its sequel and spin-offs.

From the moment the baby arrived, it was obvious that he was the boss.

The boss baby is used to getting his way--drinks made to order 24/7, his private jet plane, and meetings around the clock. But when his demands aren't getting proper responses, he has to go to new lengths to achieve the attention he deserves.

Marla Frazee brings her signature wit and humor--along with adorable illustrations--to a book that explores the effect of one family's very unusual new arrival. 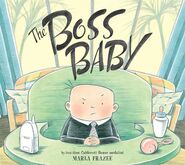 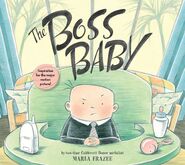 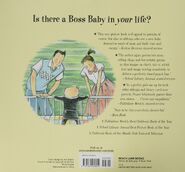 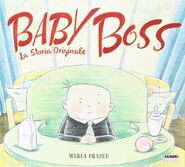 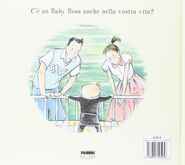 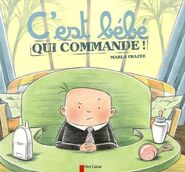 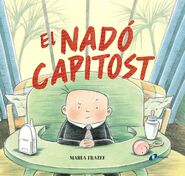 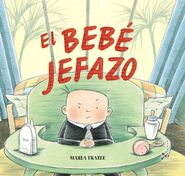 Spanish edition (Editorial Bruño)
Add a photo to this gallery
Retrieved from "https://bossbaby.fandom.com/wiki/The_Boss_Baby_(book)?oldid=4500"
Community content is available under CC-BY-SA unless otherwise noted.